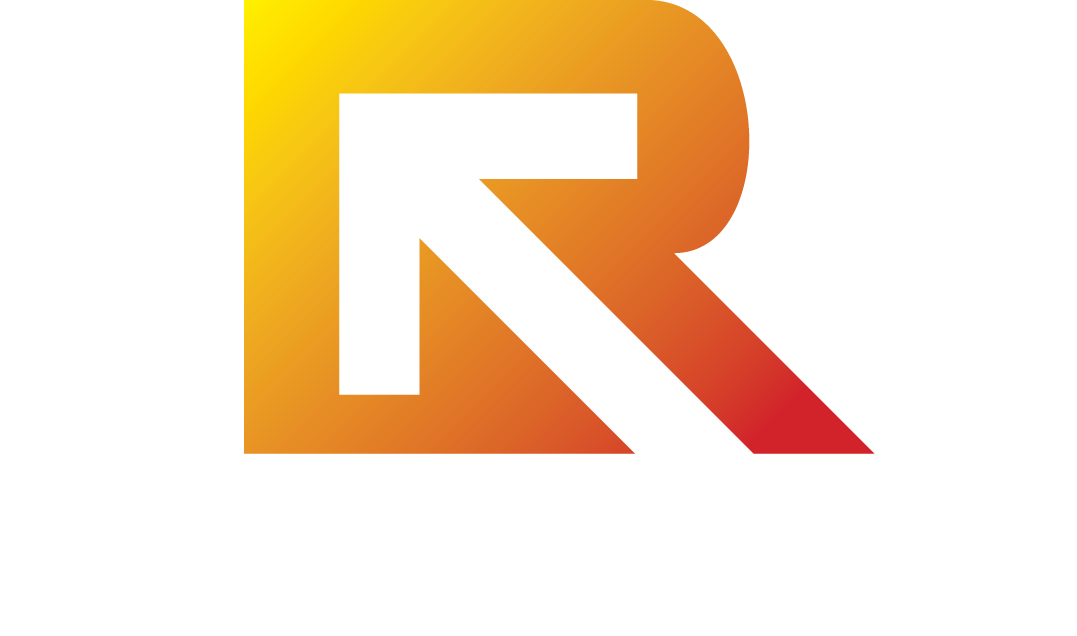 When Joseph was a young boy, he received a great promise from God. God revealed to Joseph through dreams that he would become a leader with great influence. Not only that, Joseph also was favored above all his brothers by his father who gave him a coat of many colors.

A mark of immaturity still rested on Joseph at that point, however. He was rather boastful as he shared with his family the dreams he had. “Now Joseph had a dream, and when he told it to his brothers they hated him even more. He said to them, ‘Hear this dream that I have dreamed: Behold, we were binding sheaves in the field, and behold, my sheaf arose and stood upright. And behold, your sheaves gathered around it and bowed down to my sheaf.’ His brothers said to him, ‘Are you indeed to reign over us? Or are you indeed to rule over us?’ So they hated him even more for his dreams and for his words” (Genesis 37:5-8, ESV).

Joseph still lacked understanding of the purpose of God’s power and provision. In eager anticipation of seeing God’s promise fulfilled, he neglected to realize that there would be unanticipated stops along the journey. The first stop? A pit and a place of abandonment and betrayal.

Out of jealousy, Joseph’s brothers threw him into a pit and eventually sold him off to a band of Ishmaelite merchants for twenty pieces of silver. What greater betrayal could Joseph have faced? I don’t think we can fully grasp his pain. How deeply it must have wounded his heart to know that this treachery had been done at the hand of his very own brothers. Betrayal is perhaps one of the most difficult classrooms we have to go through in life. Yet we must remember it is also the road Christ traveled, so we cannot expect to escape it.

I understand that these things can hurt very deeply. The most severe wounds inflicted by people you have grown to love and trust over the years. Perhaps, like Joseph, you shared something God had given you, only to discover that some people who were close to you did not believe in your dream or actively worked against it.

Day 395: Do These Three Things

Day 393: Don’t Be Afraid of Suffering

Day 392: The Prayer of the Righteous

Day 391: Going through a Drought

Day 390: The God Of Deliverance

Day 388: A Path Through Adversity